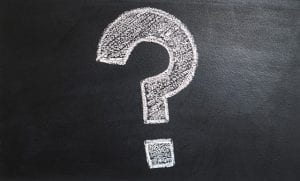 Why do we need to cite our sources?

While to many writers, researchers and academics this seems like one of the most obvious questions possible, it’s still a question many teachers get asked by students.

Many students, especially those early into their studies, get caught plagiarizing and wonder what the big deal is. Why should they cite their sources if all of the information is correct? Isn’t being right more important than following arcane rules of citation?

Couple that with a slew of easily-debunked plagiarism cliches and it’s easy to see why many students don’t feel citation is important beyond simply not wanting to get in trouble for plagiarism.

But looking at citation from a purely ethical standpoint misses a great deal of the purpose of citing sources.

Citation isn’t just about doing the right thing, it’s about making your writing stronger and improving the quality of all research performed. 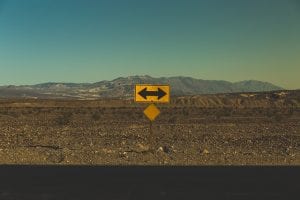 Citation is about giving credit where credit is due.

This is by far the most common reason given for citing sources and the justification that comes up the most when dealing with plagiarism in academic tribunals and editorial boards.

The idea is fairly straightforward: great writing of all types is built at least in part on the work of others. However, that work comes at great time, expense and effort. While we accept that new work will be built upon those that came before, there’s an inherent social contract to be respectful with that use and to always give credit.

Attribution, in this context, is a small pittance paid to the original creators for the use of their work. It costs nothing, takes little time and does nothing to impede the writing of a new piece.

Basically, citation is a way to pay a small token to the creators and whose work yours is built in part upon. This not only encourages your readers to check out their work, possibly giving some additional attention to them, but also shows an appreciation and acknowledgement for their efforts.

Even if no one reads the article/clicks the link/buys the book at the very least you’ve shown appreciation and given credit to the hard work of those who helped you out. 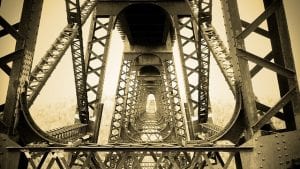 But while the ethical argument for citation is important, it ignores the more practical reasons to religiously cite your sources.

One of the biggest reasons is because a very large percentage of writing is persuasive in nature. Even when you’re writing something that’s purely non-fictional, you’re presenting one set of facts that may collide with other evidence.

In an era so focused on “fake news” and “alternative facts”, it is worth noting that actual facts often do contradict one another, leading to conflicting, albeit reasonable, theories.

Correctly citing information and including quotes is a way of backing up any arguments or points made.

To that end, correctly citing sources actually improves both the quality of the writing and the strength of the arguments. However, this only works when citing high-qaulity and respected sources.

Still, when bringing in other people’s thoughts and work into your writing, proper citation isn’t just a way to give credit, it bolsters your argument by providing supporting evidence and making it so that anyone who wishes to take a counter position is arguing with more people. 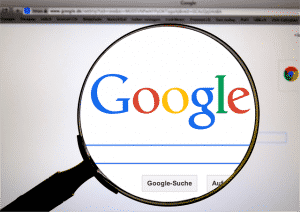 Finally, citing your sources can easily save your hide.

When you do, citations are the equivalent of showing your work and illustrating where exactly the fault lies. This encourages readers to not place the blame for the misinformation on you (unless you used a clearly untrustworthy source).

If you don’t cite your work, every word, thought, fact and idea is attributed to you by default. If some of that information turns out to be wrong, it is on your head.

However, good citations show your research and show your process. While it might not have gone perfect, it proves that you put in your due diligence and that, if something’s wrong, it’s at least not completely your fault.

To this end, citation isn’t just about providing credit, it’s about protecting yourself mistakes made in your research.

While there is no such thing as a good mistake, one made in good faith is far better than one made negligently. However, without citation, all errors are errors of negligence.

Too often when we discuss why citation is needed, we look only at the ethical issues. We look at citation as a pittance to be paid to those whose work yours is built upon and is nothing more than a requirement to stay out of trouble.

However, citation, if done right, isn’t just a requirement for writing, it helps improve the writing. While not all writing needs a great deal of citation, using it correctly when appropriate makes writing much stronger giving greater strength to opinions and clarity to the author’s thoughts.

While citation is an ethical requirements, it’s also key to stronger arguments, better research and better work all around.

So the next time someone asks why it’s important to cite, maybe we should include some of the selfish reasons they might want to. It’s not just about making more ethical writers, it’s about making better writers.