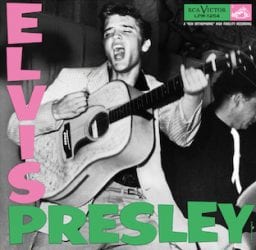 In August 2013 I wrote an article discussing the bizarre copyright status of pre-1972 sound recordings.

Currently, such recordings are not covered under federal copyright law. Instead, they’re protected under a mishmash of state law and common law that provides many similar protections.

However, as federal copyright law has moved forward since 1972, the differences and inconsistencies between pre-1972 sound recordings and all other works have grown. Laws that clearly applied to books, movies and modern sound recordings had unclear implications for many classic songs.

But, despite the obvious issues, Congress had been reluctant to address the issue of these sound recordings. Yesterday, that changed as Congressmen Jerrold Nadler (D-NY) and Darrell Issa (R-CA) introduced the CLASSICS Act.

The act, which stands for “Compensating Legacy Artists for their Songs, Service, and Important Contributions to Society Act“, aims to bring many elements of pre-1972 sound recordings under federal purview and create certainty in how pre-1972 works can be licensed and used.

While it’s not a full federalization of pre-1972 sound recordings, the bill still may go a long way in harmonizing the rights such songs enjoy with the rights of every other type of work. 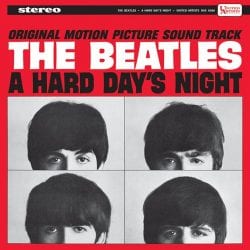 Though I went into more detail into pre-1972 sound recordings in my previous article, it’s worth a brief recap to see why the CLASSICS Act is necessary.

Before the Copyright Act of 1976, copyright didn’t automatically apply to new technologies. Congress had to amend the law to include new technologies as things were invented. Sound recordings, which were rare in 1909, were not included in the original act and, though they had become very popular by the 1970s, it was only the rise of cassette tape piracy that finally motivated Congress to act.

Congress passed the Sound Recording Amendment of 1971, which took effect on February 15, 1972. However, the act was not retroactive and only applied to new sound recordings created. Previous ones did not fall under federal purview. 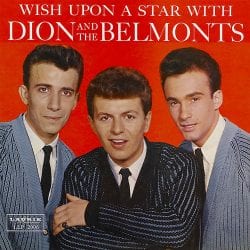 That chaos has only gotten worse in recent times. Many federal laws have been passed that have had an unclear impact on pre-1972 sound recordings. These have included laws requiring a license to digitally perform a sound recording and to provide safe harbor to web hosts when users upload infringing material.

The matter could even be made more confusing if the Fair Play Fair Pay Act becomes law (introduced by the same Congressmen), which would provide for a public performance royalty for music on terrestrial radio.

This conflict has resulted in lawsuits, such as The Turtles’ famous case against SiriusXM and Grooveshark’s fight over pre-1972 sound recordings with regards to the Digital Millennium Copyright Act.

It’s through the CLASSICS Act that Issa and Nadler hope eliminate much of the confusion, head off potential issues for the Fair Play Fair Pay Act and prevent future conflicts. But the way it does it isn’t through a full federalization of pre-1972 sound recordings, but rather, by bringing key areas under federal purview.

The Basics of the CLASSICS Act