By now, most people recognize that plagiarism is wrong. It’s not only a theft of original work but is also a lie to the audience.

Finding out why people plagiarize is crucial. Not only does it allow us to predict who might be at risk of committing plagiarism, but it allows us to stop it before it happens.

I’ve had the fortune (or misfortune) to interview dozens of plagiarists and, while there are no universal answers, there are explanations that keep coming up.

So, with that in mind, let’s take a look at 5 common reasons people plagiarize and how we can stop it. 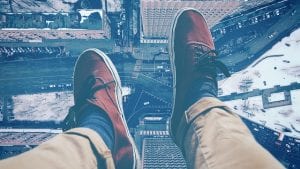 Of all of the reasons for committing plagiarism, this one seems to come up the most consistently, especially in academic environments.

When a writer doesn’t feel as if they are up to the task they are given, they are often tempted to steal. Typically they take from those they idolize or see as more talented.

In academic environments, this pressure is especially understandable. A student under pressure to get a good grade but unsure of their writing ability is likely going to be tempted to plagiarize. However, this also seeps into professional environments, especially when authors are given tasks outside of their skill set.

Prevention: Whether in an academic or a professional environment, reach out to those who are struggling with their writing and boost their confidence. Give then the skills needed to succeed and confidence that their writing will make the grade, do the job or otherwise be enough.

People who believe they can meet the standard before them are far less likely to plagiarize. 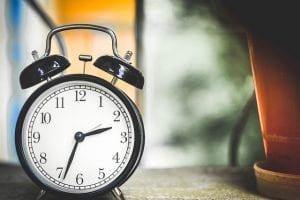 This one is a singular problem with two causes.

First, it might be the author’s fault. Through poor time management or lack of focus, they might find themselves in a situation where they don’t have enough time to finish a task.

Second, it could be the fault of the person who assigned the writing. Overloading authors or students to the point that, even with perfect time management, there’s little to no way they can complete the task ethically.

Either way an author with a deadline they can’t meet is far more likely to plagiarize than one who is comfortable they can make it in time.

Prevention: While you can provide and help authors with time management skills, this really is a situation where it is up to the creator. Still, you can ensure that you don’t overload the author or push them beyond what they are capable of.

This can be tough in an academic environment where a student might be working with half a dozen other instructors, but not overloading a writer is the best step you can take to prevent them from plagiarizing for this reason. 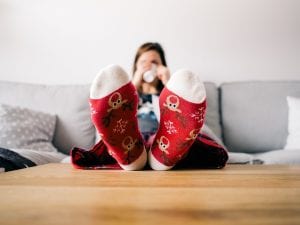 This one is a difficult one for educators and editors alike but some writers simply do not care about the task at hand or are otherwise not motivated to complete it.

Whether they think it’s pointless or merely beneath them personally, when an authors doesn’t take an assignment seriously, the odds that they will simply submit the works of another as their own increases.

Simply put, when authors see the value in a work, their work ethic improves and they’re much less likely to plagiarize.

Prevention: There’s no easy answer to this one, it’s important to explain WHY a particular writing task is important. This might seem silly, especially in an academic environment where the purpose of the assignment might seem clear, but it’s a reality nonetheless.

As long as a percentage of students don’t take a task seriously or don’t care enough to do the needed work, they will be prone to cheating. 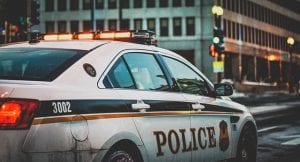 Due to advancing technology, this one is a diminishing reason but it still lingers. Many plagiarize simply because they can and they feel that they won’t get caught.

The logic here is pretty straightforward, why spend the time and effort to complete a project if you can plagiarize it with little to no risk? Many people plagiarize simply because they can and that’s the end of it.

Prevention: Consistent use of plagiarism detection tools is important here. It’s nearly impossible for someone to think they won’t get caught plagiarizing when many others are. There’s no simple answer here other than having a strong system for detecting and dealing with those who plagiarize.

5: They Made a Mistake 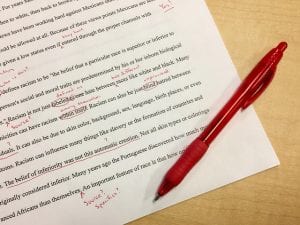 This one is by far the least common, but it does happen. Whether through poor paraphrasing, lost citations or some other means, mistakes do happen.

To be clear, plagiarism that results from an error doesn’t look like malicious plagiarism. It usually deals more with inadequate attribution than no attribution and is generally smaller in nature.

Still, many students and authors have found themselves facing accusations of plagiarism over simple mistakes.

Prevention: Education is the key here. Remember that using outside writing in your work is a skill that needs to be taught including citation and paraphrasing. Help writers that are in need, including offering remedial education if necessary.

However, in a professional environment, one would usually expect a writer to be familiar with the rules of citation. Still, it’s often amazing how far writers can go through their education without really learning the rules of avoiding plagiarism.

When plagiarists are confronted with their misdeeds, they tend to give a lot of excuses for their actions. However, get past those excuses, the reasons tend to be pretty similar: Too little time, too little care, too much pressure.

While asking why writers plagiarize might seem to be a fool’s quest, it can actually be very helpful in preventing future plagiarisms. After all, if we assume it isn’t just the “evil” that plagiarize, it makes sense to take a moment and figure out what would make a “good” person commit such a deed.