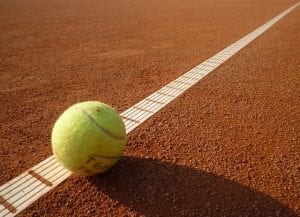 When it comes to avoiding plagiarism, the idea seems fairly simple: Cite the works and ideas of others that you include in your work. If you do that, you should be fine.

However, it isn’t always that cut and dry. The divide between properly cited and plagiarized works is not always a bright line, but often a fuzzy one.

While this gray area of plagiarism does get exaggerated a great deal, in particular by students trying to avoid repercussions, it does exist. Worst of all it’s not just students but academics, instructors, researchers, authors and creatives of all types that have to contend with it.

As such, it’s worth taking a moment to look at some of these more common gray areas and  ways to make sense of them or, even better, avoid them altogether. 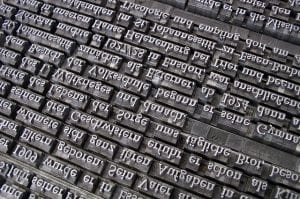 Regardless of the kind of writing you do, at some point, you’re going to have to paraphrase someone else’s work. While that’s fine so long as the ideas and information are cited appropriately, it’s still an area that can lead to controversy.

When it comes to paraphrasing, many young students and writers often ask “How much do i have to change the original for it to be a paraphrase?”

As we discussed before, that’s the wrong way to think about paraphrasing as it’s not about changing someone else’s words, but rather, repeating the information in your own. That can be a tough distinction for some to understand.

But even when paraphrasing is done correctly similar phrases can happen, especially when something has only a few ways to be said. The line between what needs to be quoted and what can be left as a paraphrase can blur and opinions can often differ.

Avoiding this issue is fairly straightforward. First off, writing in a cleanroom avoids most paraphrasing issues. But, even with that, there are passages that simply can not be truly rewritten. In those cases, it’s best to just quote the text and cite accordingly.

It’s better to include a properly-cited quote than it is to have a paraphrase that sounds a bit too close to the original. 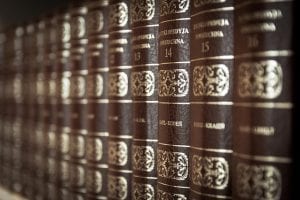 Students are routinely told that they do not need to site a fact that is common knowledge. George Washington was the first President of the United States is such a fact.

However, other than examples such as that, there’s often not a lot of indication as to what is a common knowledge fact and what is not.

The problem is that what is common knowledge to one person may not be to another. This problem gets worse as students make it farther into their academic careers and become more and more of experts in their field. What seems grossly obvious to them may not seem obvious to their instructor or other readers.

As a result, some often skip citations that they probably should have included.

There’s no simple solution to this one. Talk with the instructor or grader about what facts they want cited. If that’s impractical, consider who the audience of the paper is and cite accordingly. If either your or your audience would likely consider the fact not to be common knowledge, cite it.

When dealing with information that is gray area, either ask or cite. It’s much better to be safe and cite something that didn’t need it than it is to omit citations and risk suffering consequences. 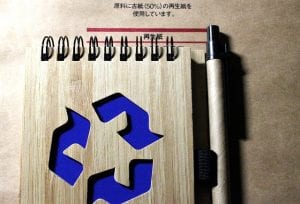 Self-plagiarism, sometimes referred to as recycling, is a controversial issue. The debate of reusing one’s own work in new works is an ongoing and complex discussion.

Still, in most environments, it’s not acceptable. This includes academia, journalism, novel writing and so forth. Self-plagiarism was a key part of Jonah Lehrer’s downfall and duplicative publication remains one of the most common reasons for research to be retracted.

But that doesn’t change the fact that, in some cases, reusing previous work is often the most efficient or the only practical way forward. Whether a researcher is performing similar (but slightly different) experiments in several studies or a journalist is giving the same background information multiple times, repetition is almost necessary and can benefit both reader and author.

This raises the question of when and how to cite previous work and its an issue many authors, at all levels, have wrestled with.

How to Avoid It

Citing yourself might seem awkward, but it avoids questions over self-plagiarism. Best of all, it can actually stream line your writing in some cases, allowing you to avoid rewriting large passages of your work and reference readers to your previous pieces.

The goal of citation is transparency and that includes your previous work.

In addition to the ones above, there are several other, smaller gray areas of plagiarism to consider.

All in all, these are gray areas worth considering, but they’re ones where avoiding them is a bit more complex. Fortunately, in most settings, these are less common than the ones above, but they are becoming increasingly important, especially the issue with editors.

The gray areas of plagiarism are not as big as some would say, but they are real and they are worth addressing.

Fortunately, for the most part, these area areas that are easily avoided through an abundance of caution. If you consider citation as part of your writing and are cautious about avoiding plagiarism issues, you’ll likely never set foot into these areas.

In the end, that is the best approach for writers: To avoid these issues. Even if you feel 100% correct in your position, entering into a gray area just opens up the risk of a battle that you might not win and can easily avoid.

The best way to treat a headache is to