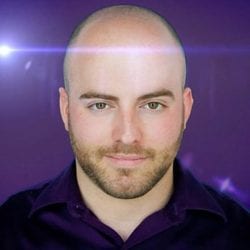 To recap, last week YouTuber GradeAUnderA posted a video accusing fellow YouTuber Matthew Santoro of plagiarism in one of his list videos. The allegations were actually a revisiting of accusations originally posted to Reddit in 2015 that has since been picked up by others.

However, GradeA’s video drew a great deal of attention to it and highlighted the very clear evidence that Santoro, best known for his edutainment videos in a list format, had copied a previous article from Listverse.

Well, a lot has happened since I did my first video. Santoro has gone back and added credits to his previous videos, raising questions about why he didn’t do so in the first place, but has failed to apologize and has, by all accounts, failed to talk or work with those he copied.

Combine that with the fact that new allegations of plagiarism are popping up and, worst of all, at least some of the credit lines he’s given appear to be false.

In short, thanks to Santoro’s actions, this story doesn’t seem to be dying down any time soon and it’s very likely still more updates will be coming…