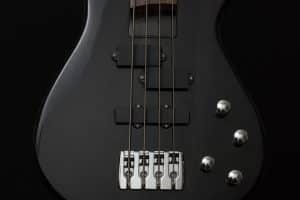 When it comes to copyright, there are few areas a complex, archaic and complicated as music licensing and music copyright.

As such, it’s worth taking some time to do a quick primer on how music licensing and music copyright works. Though it’s a surprisingly complex area of copyright, with two separate copyrights to consider and half a dozen licenses, the broad strokes can be explained very simply.

With that being said, here’s the basics of licensing and copyright when it comes to the music industry.

A Tale of Two Copyrights 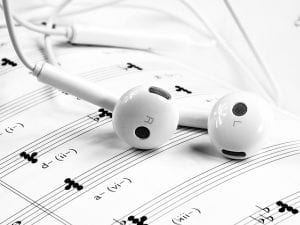 Though it’s easy for a listener to think of a song as a singular work, most musical works are actually two separate works, each with the own rules, licenses and considerations.

The two works are:

Though the two works are often owned the same person, they are very often owned by two different people. For example, the song Crazy by Patsy Cline was actually written by Willie Nelson. That means that, while Patsy Cline’s estate (or her label) owns the rights to the recording, Willie Nelson controls the publishing rights.

This also means that, for many uses of a song, you have to get at least two kinds of clearances. If you wanted to use Crazy in a TV commercial, you would need permission from Patsy Cline’s estate AND from Willie Nelson (or at least those who manage their rights).

This is also true when you try to use a song in a YouTube video or stream it over a service like Spotify.

Even if you get someone else to sing or perform the song, you still would need an appropriate license for the composition to use it.

For musicians, this is important too. If you write and perform a song, you control the copyright on both. However, if you perform a cover you (or the venue if it’s a live performance) need to get clearance to do it and you will only hold the copyright in your specific recording.

This can play an especially large role in the process of creating music as collaborators on both the composition and the recording can be considered co-authors, giving them joint ownership of the work.

But that ownership isn’t worth much if you can’t license it. Fortunately, there are a LOT of ways you can license both musical compositions and musical recordings. 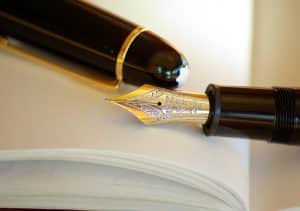 Though the sound recording may be part best known by the public, the composition is the most basic layer of the song and its licensing.

Pretty much any use of a song requires an appropriate license of the composition. However, as we’ll discuss in a minute, many of these licenses are compulsory, meaning that the rightsholder can not say no.

The different type of composition licenses are:

The result of all of this is that, while the recording is what most people hear, the composer/publisher has a great deal of rights in the song that they can license and profit from in many different ways.

Simply put, outside of fair use and public domain songs, there’s no way to use a song without licensing the composition, making it a critical part of the music licensing picture. 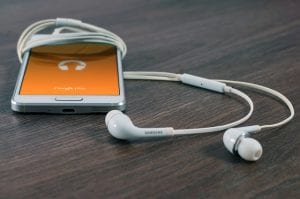 In contrast to composition licensing, which has a wide variety of different license types, licensing a sound recording is more straightforward. However, that doesn’t mean that it’s easier or cheaper, just that there are fewer license types to consider.

To that end, when licensing the sound recording, these are the licenses to be aware of:

Beyond that, the only other major wrinkle is that pre-1972 sound recordings are currently not covered under federal copyright protection. Instead, they are covered under state law and may have a different set of rights.

In relation to music licensing, one of the key issues is whether pre-1972 sound recordings have a public performance right. A battle between Flo & Eddie of the Turtles and SiriusXM has shined a light on this and, in a multi-state fight, the courts have been largely favorable to the artists but still split.

Still a new act aims to harmonize their rights and bring balance into music licensing when it comes to pre-1972 sound recordings.

For modern recordings, since few of the licenses for sound recordings are compulsory, licensing a recording can be very expensive. To get around this, many licensees simply have someone else cover the song so they only have to deal with the rights to the composition.

Still, for performers, these licenses are incredibly important both to their income and to their ability to protect their work.

Music licensing can seem incredibly complicated but it really isn’t. Yes, it’s a menagerie of confusing language and terms, but once you understand that every song is two separate works and that both works have all of the rights of any other copyrighted work, it becomes much easier to understand.

Once you grasp the separation of the composition and the sound recording, the rest of music licensing flows fairly naturally.

So, if you glean nothing else from this, understand that every song has two copyrights to consider and two sets of licenses that are needed to use it. Once you get that, finding the licenses that are correct for what you want to do is simple.

For musicians, this is the important thing to remember as well. When you write a song and when you record it, you are creating two separate works that are licensed individually. Whether this is a great opportunity or a great hindrance can depend upon how well you prepare going into the project.

Being savvy about music licensing doesn’t take a genius, but it does take preparation. But without basic understanding, that preparation is impossible.