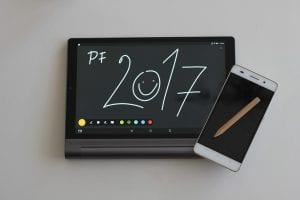 Last year, I began my new tradition of doing my look back and look ahead in the same post. Since the two are hopelessly linked, it only makes sense to tackle them in the same breath.

However, this year that’s a bit more difficult to do than usual. A new administration, impending copyright reform and shifting attitudes make 2017 seem less like an extension of 2016 and more like something completely new.

So what is coming? We can try to read the tea leaves all we want but the best thing we can do, even in these uncertain times, is look backward first.

So, with that in mind, here’s first a look back at the year that was, including some of the themes that dominated 2016.

5 Copyright and Plagiarism Keys from 2016 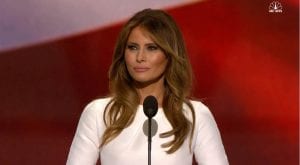 While there isn’t much doubt as to what the bigger stories of 2016 were, there are a lot of ways that you can interpret them. That’s because even the most simple copyright stories have multiple themes.

That being said, here’s a look at how I broke down the big stories from 2016 and the themes I saw.

All in all, 2015 was a major year for copyright but, outside of a few moments, only a few people were really paying much attention. Even as the House Judiciary Committee wrapped up its evaluation of copyright law and chaos erupted at the U.S. Copyright Office, not a lot of people were watching.

Instead, almost all eyes were on the election and now the new administration. That brings us to…

Copyright and Plagiarism in 2017 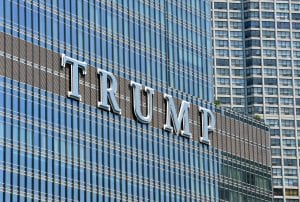 Usually this is where I saw something like “Year X is in the books but it gives us a look at what is ahead in X+1.” However, I really can’t do that this year.

Sure, there are many things that are at least somewhat predictable but with a new administration and proposed copyright reforms, there are a lot of unknown variables at play.

Essentially, if every year is a page, it feels to me as if we are between two chapters in a book. Sadly, that leaves us with little clue what is coming even though we know some major things will likely be happening.

All in all, 2017 is something of an enigma right now. Though, obviously, there will be a lot of carry over from 2016, there are also some very large unknowns right now and it’s unclear how they will impact the copyright landscape.

If I were going to give any advice for 2017, it would simply be this: Wait and see.

I can’t think of a single year that’s begun with less certainty in copyright than 2017. Stakeholders are in for a ride but what kind of ride remains to be seen.

The best thing we can do right now is hang on and follow what does happen. Most likely, we’ll have a better understanding of the trajectory of this new year sooner rather than later.

In the meantime, if you want additional introspection on what 2017 means for copyright law and copyright policy, Terry Hart at CopyHype did his own, extremely detailed, analysis. I definitely recommend checking it out.

Hope that you all had a great holiday season and we are glad to be back to work here!