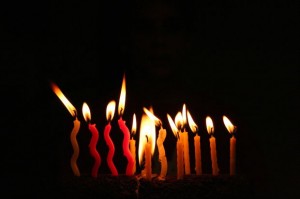 However, that’s just the start of this week’s episode. We then turn our attention to FilmOn and yet another contradictory ruling when it comes to Internet streaming of TV. We have a new lawsuit against The Weeknd, the Eight Circuit weighing in on John Doe copyright lawsuits and a ruling that makes it clear you can’t copyright a chiropractic procedure.

On the money front we have Kim Dotcom getting increased access to his funds where one Prenda Lawyer will be losing access to his. We then have one of the most predictable stories of all time, an appeal in the Blurred Lines case and one of the most unpredictable, an on again, off again DMCA battle between Disney and one Star Wars fan.

(No Video This Week Due to Required Editing)