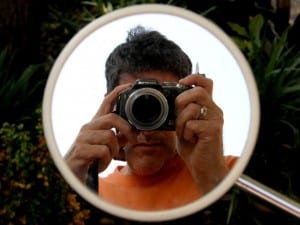 Between the recent resignation of Jonah Lehrer and the the converstions/workshops at the 5th International Plagiarism Conference it is safe to say that I’ve had the issue of self-plagiarism, sometimes referred to as “double dipping”, on my mind.

Can a writer plagiarize themselves? If so, what are the rules for attribution and reuse one’s previous work? Finally, are there times when it is acceptable to reuse old work?

These are not easy questions. Where most of the world seems to be getting a better handle on the concept of traditional plagiarism, with self-plagiarism, much like collusion, there’s still a lot of debate, discussion and resolution to be had.

So I wanted to propose five different self-plagiarism-related scenarios, each with slightly different spins and circumstances. My goal is not to pass judgment, but to get your feedback on these scenarios. So please, feel free to leave your comments, below, on the PT Facebook Page or on Google+. You can also send me a tweet but Twitter may be the wrong format for this conversation.

Without further ado, here’s the five scenarios to consider:

More than just which of these scenarios are ethical/unethical, I’m interested in the why. If a situation, in your mind, is unethical, what can we do to make it ethical? The reverse is true as well.

Where are the boundaries drawn? That’s what this exercise is supposed to help us figure out.