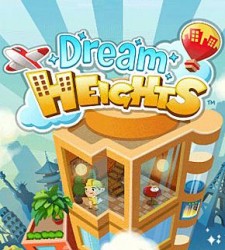 As an avid gamer, video games are where I usually go to get away from work and to stop thinking about plagiarism/copyright issues for a while.

However, a recent trend in gaming news has made that all but impossible.

Plagiarism has become a hot-button issue in video game industry in recent months and years. This interest is in large part due to the rapid growth of the independent developer scene, which itself has been enabled by a combination of digital distribution and platforms such as iOS, Android, online gaming, Facebook and even Steam where smaller projects can often find an audience.

With so many companies competing in the same space, often with such similar ideas, allegations of plagiarism are almost certain to follow.

However, is there more to this recent uptick in plagiarism-related news in the video game world? The answer is yes, but to see why we have to look back in the history of video games and learn how we got where we are today.

A Brief History of Videogame Plagiarism 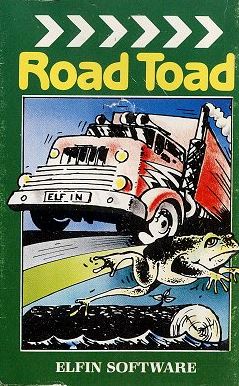 Video games, as with most new creative industries, began with something of a dubious history on matters of copyright and plagiarism. In the 70s and 80s, video games were so simple and straightforward, usually due to limited computing power, that it was trivial to create clones of games for other systems. Many of the most popular games of the early years of gaming such as Pong, Frogger (see right), Arkanoid, Centepede, etc. were cloned heavily or were clones themselves.

This “wild west” mentality was partially fueled by a copyright system that didn’t respect video games (or other works of computer software). Though Congress convened the Commission on New Technology Uses of Copyrighted Works (CONTU) in 1974, which ruled that computer software did qualify for copyright protection, the definition of a computer program was not codified into law until 1980. However, even with computer software appearing in the law itself, without a great deal of precedent, there was still a lot of debate as to how far that protection went.

As such, unlicensed ports and clones remained an industry standard right up until the video game industry crash of 1983, when two things changed for the industry. 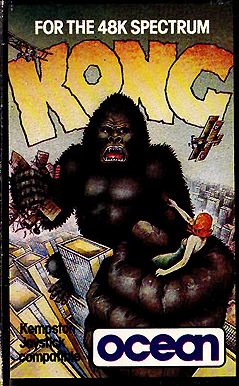 As such, in the mid-80s, the industry began to mature and unlicensed clones/ripoffs became less and less common. One interesting example involves the company Ocean, which released an unlicensed version of Donkey Kong in 1983 (see left) but released a licensed one in 1986 (assumedly after being forgiven by Nintendo).

Video game plagiarism remained an issue, but instead of it being focused on clones and unlicensed ports, it became more focused on gameplay mechanics and other non-copyrightable elements. Many of the genres of games we know of today were spawned by widespread “plagiarism” of good elements from previous games to form an industry standard.

However, wholesale plagiarism didn’t exactly disappear. In 2008, for example, the game Limbo of the Lost became the poster child for video game plagiarism after it was discovered that the game, a point and click adventure, used artwork from other, more popular, games such as Oblivion and Thief 3. The game developers blamed the issue on outsourced artwork and the game was withdrawn. 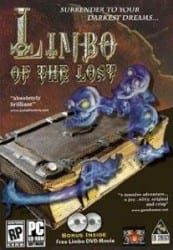 But as big as the Limbo of the Lost scandal was, it has been the emerging market for games on mobile platforms and Facebook that’s been where much of the attention has been lately. Zynga, for example, sued and settled with Brazillian game maker Vostu over copyright infringement in Vostu’s alleged plagiarism of Zynga’s Facebook games.

However, Zynga itself has been in the spotlight as a the alleged plagiarist as the three-person game studio Nimblebit drew attention to similarities between Zynga’s game “Dream Heights” to Nimblebit’s earlier work “Tiny Tower”. There are also allegations that Farmville, Zynga’s most popular Facebook game, is a rip off of the earlier game FarmTown. In fact, just today another developer, Buffalo Studios, has filed similar accusations to Nimblebit, saying that Zynga ripped off their game Bingo Blitz to make Zynga Bingo.

All of this comes to a crescendo with news today that developer Spry Fox is suing competitor 6Waves LOLAPPS claiming that 6Waves’ game Yeti Town is a plagiarism and an infringement of their game Triple Town.

What’s clear in all of this is that video game plagiarism is back in the spotlight and now with more than 30 years of litigation history, it’s become a much bigger legal issue than before.

Why Video Game Plagiarism is On the Rise 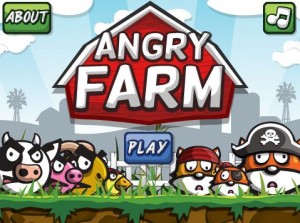 The video game marketplace today most closely resembles the marketplace from the early 1980s. Though the console market is very consolidated and controlled, the emerging markets of social networking, online (IE: Flash-based), mobile and direct-download have more in common with the 1982 market than any other point in video game history.

There are few, if any, lockouts to limit 3rd-party development, much of the development is taking place in countries where video game copyright laws are largely untested and there is a tremendous glut of systems and smaller developers to write games for them.

As such, we’re seeing a very similar climate toward remakes and clones. For every successful Facebook or iOS game, there are dozens of clones and imitators that often try to push the boundaries on what is allowed under copyright. For example, Angry Birds has countless clones such as Angry Farm and Angry Animals just to name two.

The frightening part though is that history has shown us that, when the video game market reaches this kind of glut there is Hell to pay and it isn’t just the plagiarists who are hurt. However, tackling this issue is extremely difficult, largely due to the nature of video games themselves.

The Problem with Video Game Plagiarism 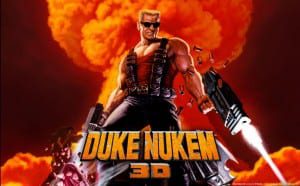 Video game plagiarism, both from an ethical and a legal standpoint, are tough issues to crack. A big part of the problem is that all video games borrow from earlier creations.

For example, if you’re playing a first-person shooter on a PC, most likely the game is going to use “WASD” controls. Those are a standard today but that wasn’t always the case. For example, Duke Nukem 3D used the arrow keys by default (PDF). Did the second game to use “WASD” plagiarize the first?

Video games, however, don’t have this common language, at least not one that’s as established as with literature, music, etc. It’s difficult to say what elements will be or are already common with all games because the language of the medium is still being developed and it’s changing with every year and every genre.

And that, in turn, is where the law comes in. Copyright law makes it very clear that expressions of ideas are copyrightable and that includes many of the elements that make up video games. This is why we’re likely to see more and more video game plagiarism cases end up in court, not because of the fluctuating ethical standards of plagiarism in the medium, but due to the more concrete copyright rules surrounding them.

However, it’s in the gray area between what the law expressly forbids and what ethically feels wrong where many clones, remakes and ports will reside. That is where the debate is going to take place and the industry is going to have to set its own rules about what is right and wrong, hopefully before the flood of imitators and knock-offs destroy the video game market a second time.

I don’t expect the issue of video game plagiarism to go away any time soon. The video game industry is growing rapidly and the lower barriers of entry makes this a market that will both get more crowded and draw in more and more unscrupulous developers who simply want to push the boundaries of law and ethics in the field.

While this boom is great for consumers and businesses alike, it could be dangerous as the crash of 1983 showed. For the industry to continue thriving long-term, it needs to find a balance between the wild west days of the early 80s and the lockdown days from the 90s.

How the industry can do this quickly is tough to say. Other creative industries had decades, even centuries to build their agreed-upon rules. This industry may be looking at a crisis within years if it can’t find an appropriate balance.

In the meantime, I think I have a tower defense game calling me.