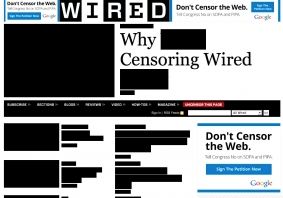 This episode of the Copyright 2.0 Show was something of a special one. It was recorded on January 18th, in the middle of the SOPA “blackout” protests and, as part of it, we have a very long conversation on the Stop Online Piracy Act as well as the protests and the effect that they were having at that point.

However, there was no rest for us as we also had to make room for a slew of other copyright news including an important Supreme Court decision, a copyright controversy around “Mein Kampf” in Germany and one major video game developer backing down from their pirate hunt.

And that’s just the beginning! 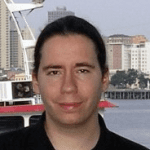 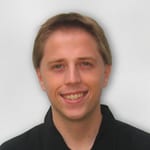